PIRATES OF THE DANUBE

PIRATES OF THE DANUBE

In industrial society, the role of the designer has been to drive economic growth; adding value to the production of goods and services. In this workshop, we wanted to call this assumption into question, reimagining the role for a world beset by complex challenges and wicked problems.

What happens when we move from serving corporate interests to the interests of the community? With the Danube as our anchor, we turned our attentions to the spaces of informal and illegal economic activities; encouraging participants to embrace the ambiguities of the neighbourhood, the street, and the black market.

Sketching out a space on the continuum of informal/illegal practices, we drew on a wide range of ideas and activities, including dumpster diving, allotments, organ theft, malware, river piracy, foraging, and the open source movement.

Touching variously on the protein value of river algae, the Hertzian spaces of pirate radio, the economic value of Free Trading Zones, and the gamification of child labour, in September 2011, these projects will be showcased in the Tent London show, as part of the ninth London Design Festival.

Everyone got stuck in, producing an incredible amount of interesting ideas. Over three days, we experienced long nights, rapid iterations of making and testing, conflicts, cooperation, and explorations of the Danube area.

1. Alguna: László Kiss discovered that an algae native to the Danube was high in nutritious value. Further research into foods growing in and under the Danube presented an abundance of possibilities. Exploring the river, they discovered abandoned rigs on the banks – the perfect setting for their new resturant, ‘Alguna’. Working with river recipes based on locally-sourced and foraged foods, they presented the project with a rather fabulous looking meal. 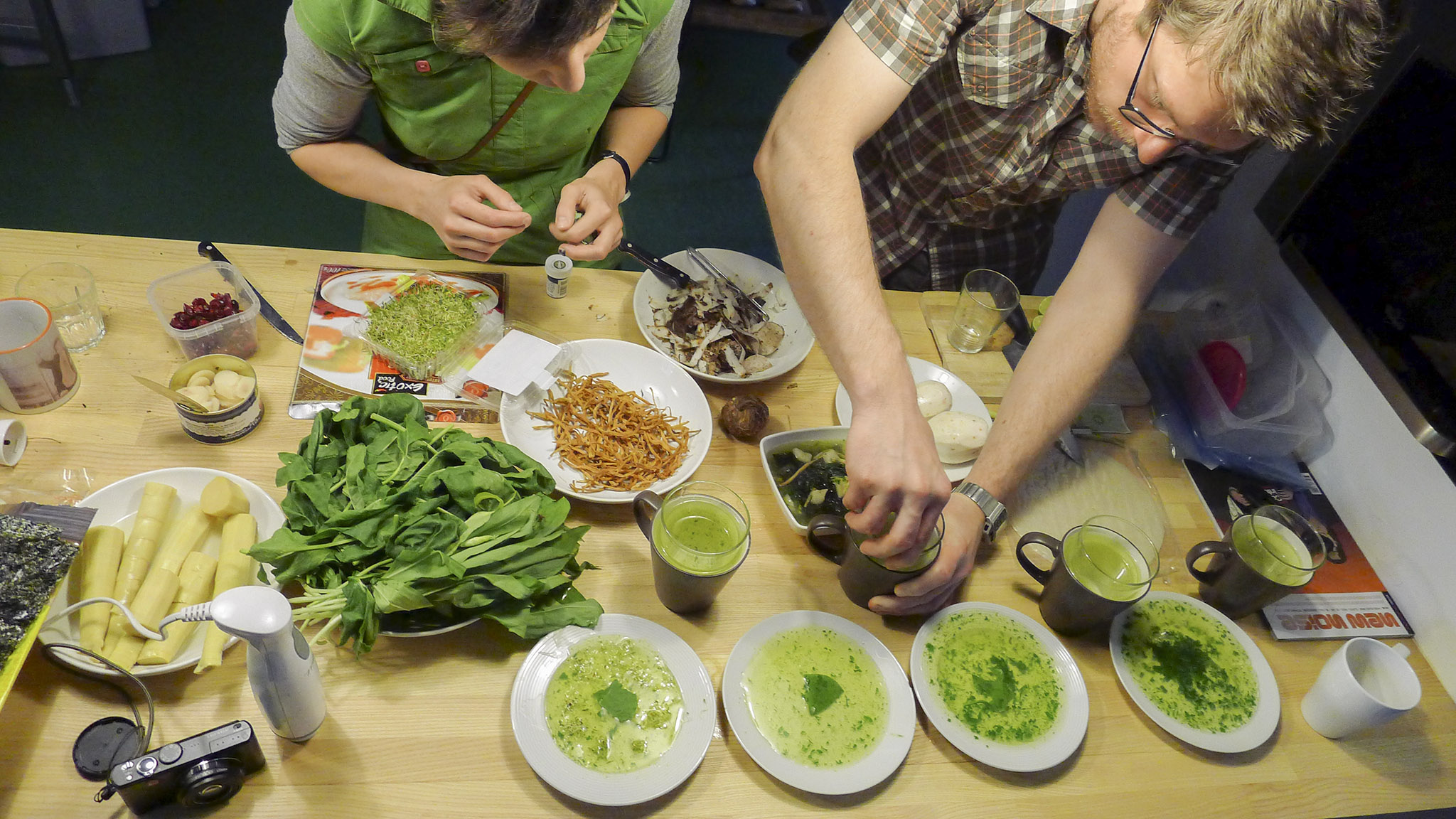 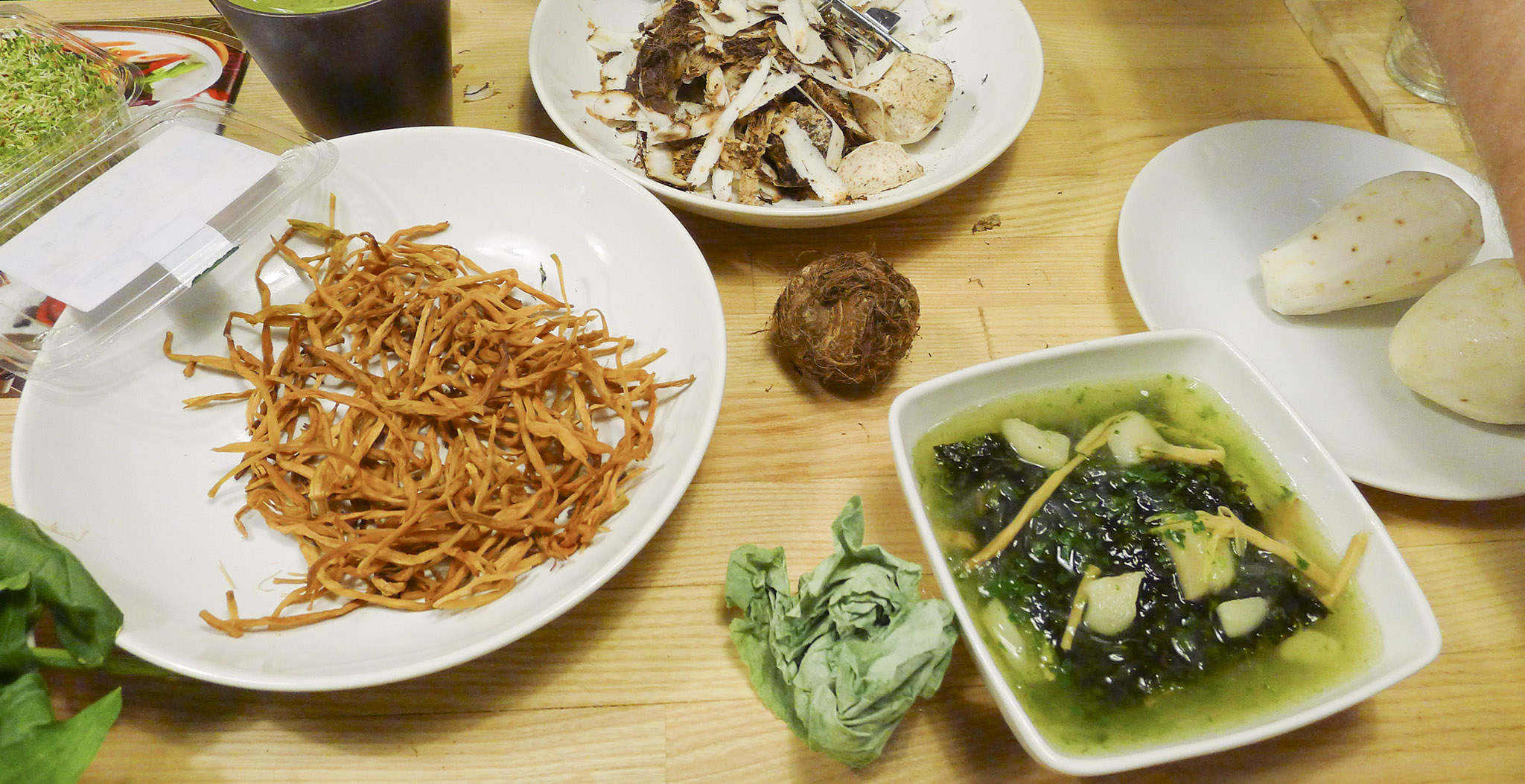 2. Play4Power: Bea Csortán and Dani Pifkó worked on an intervention in the existing infrastructure of children’s play areas. They proposed a series of parasitic power devices; augments for the existing equipment that would generate energy when the children play. Meeting the local neighbourhood’s demand for cheap power, children sign social contracts, with a certain amount of time spent on the swings producing enough energy to watch television, boil a kettle, or power a lightbulb. 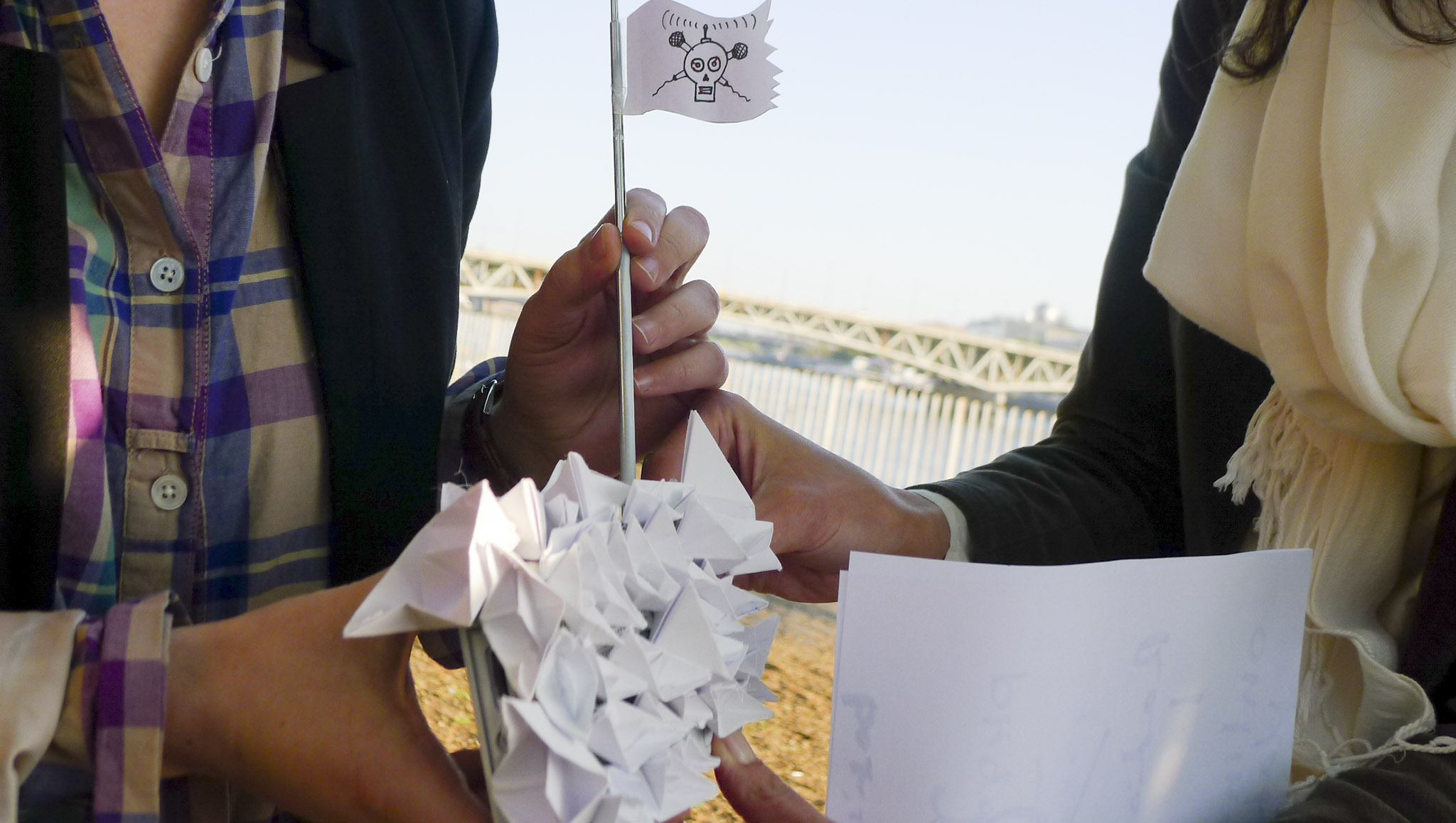 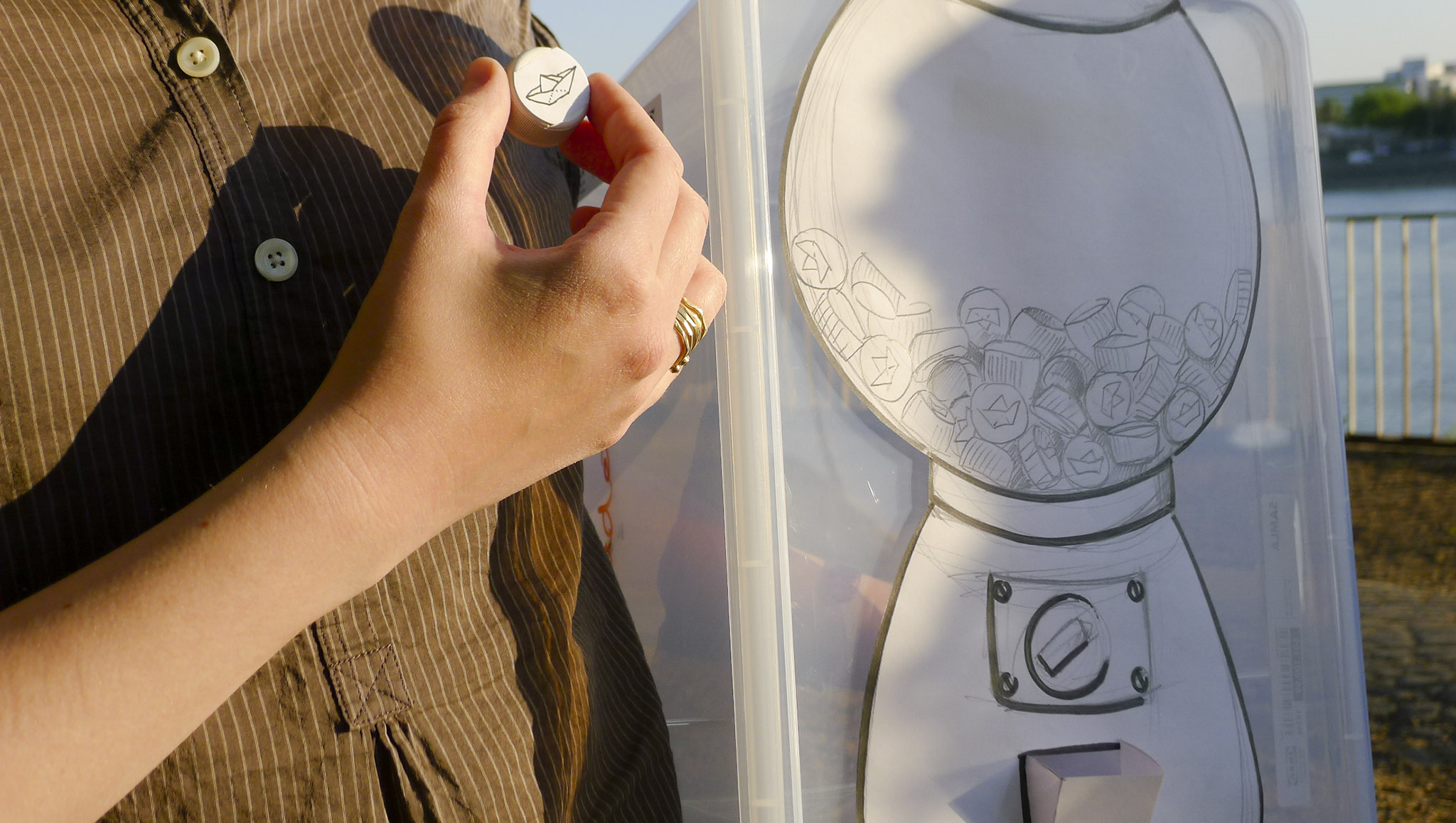 4. Watergate: Farkas Pongrácz and Réka Matheidesz created a proposal for Watergate, a floating office for designer-entrepreneurs. Able to move between various Free Trade Zones along the Danube, it would allow small companies to exploit the comparative advantages of the region’s overlapping regulatory regimes. The boat also hosts a small management and trading office, offering legal and commercial advice.

Our thanks go to Melinda Sipos, Eszter Bircsák and KIBU for the invitation and their hospitality, and to all the participants for granting us access to some of the hidden gems of Budapest.