‘Song of The Machine takes real-world science and imaginatively pushes it to its limits. [It’s] a great example of how science and engineering illuminate what’s possible while design helps zero in on what’s preferable.’

What if we could change our view of the world with the flick of a switch? The emerging field of optogenetics combines genetic engineering and electronics to manipulate individual nerve cells with light. With this technology, scientists are developing a new form of retinal prostheses. Using a virus to infect the degenerate eye with a light-sensitive protein, wearable optoelectronics can establish a direct optical link with the brain.

Song of the Machine explores the possibilities of this new, modified – even enhanced – vision, where wearers adjust for a reduced resolution by tuning into streams of information and electromagnetic vistas, all inaccessible to the ‘normally’ sighted.

The machine; the device; the interface: For this project, we used a relatively unobtrusive prop as the protagonist’s main wearable, with only an external LED to hint at the device’s live image-sensing and processing capabilities. 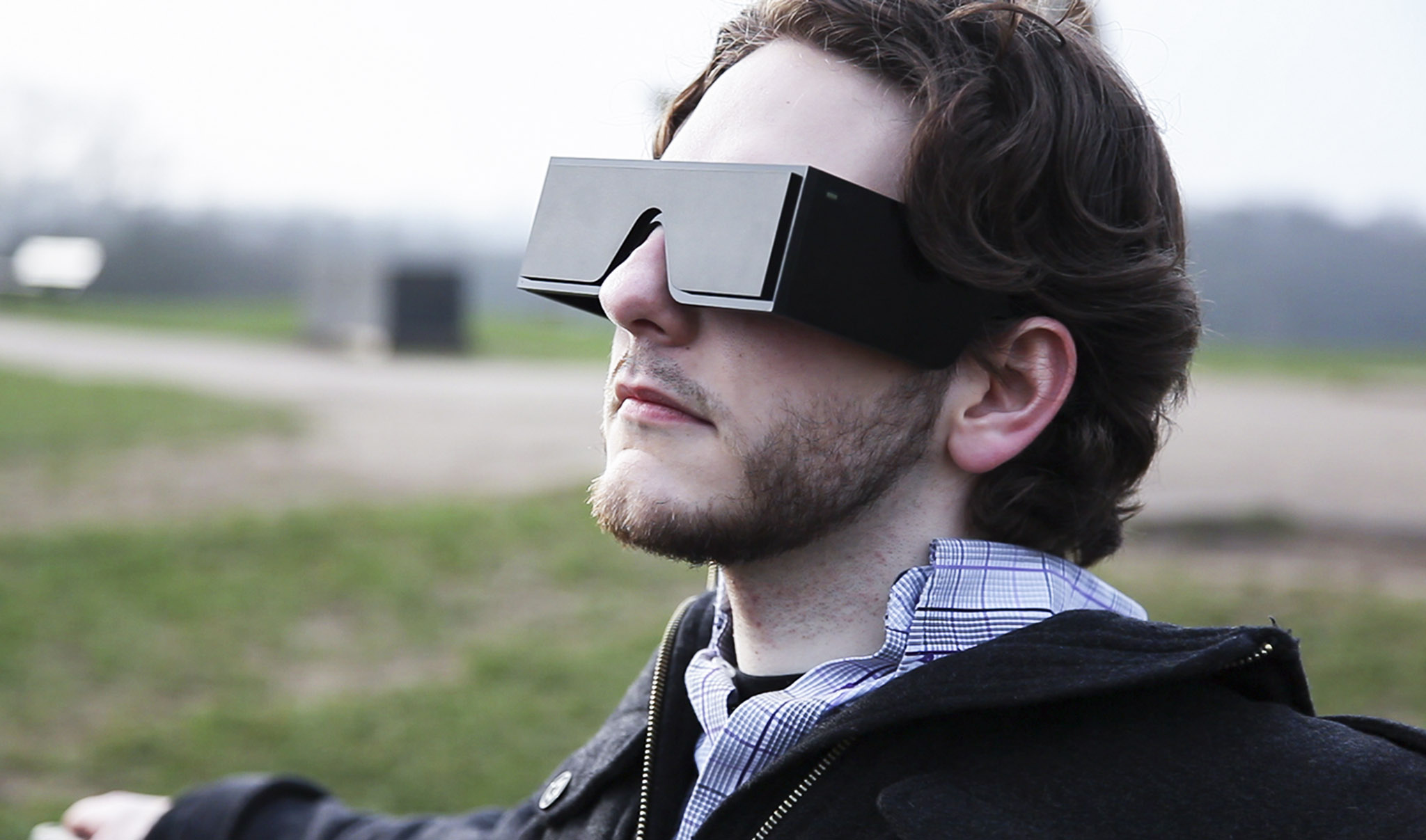 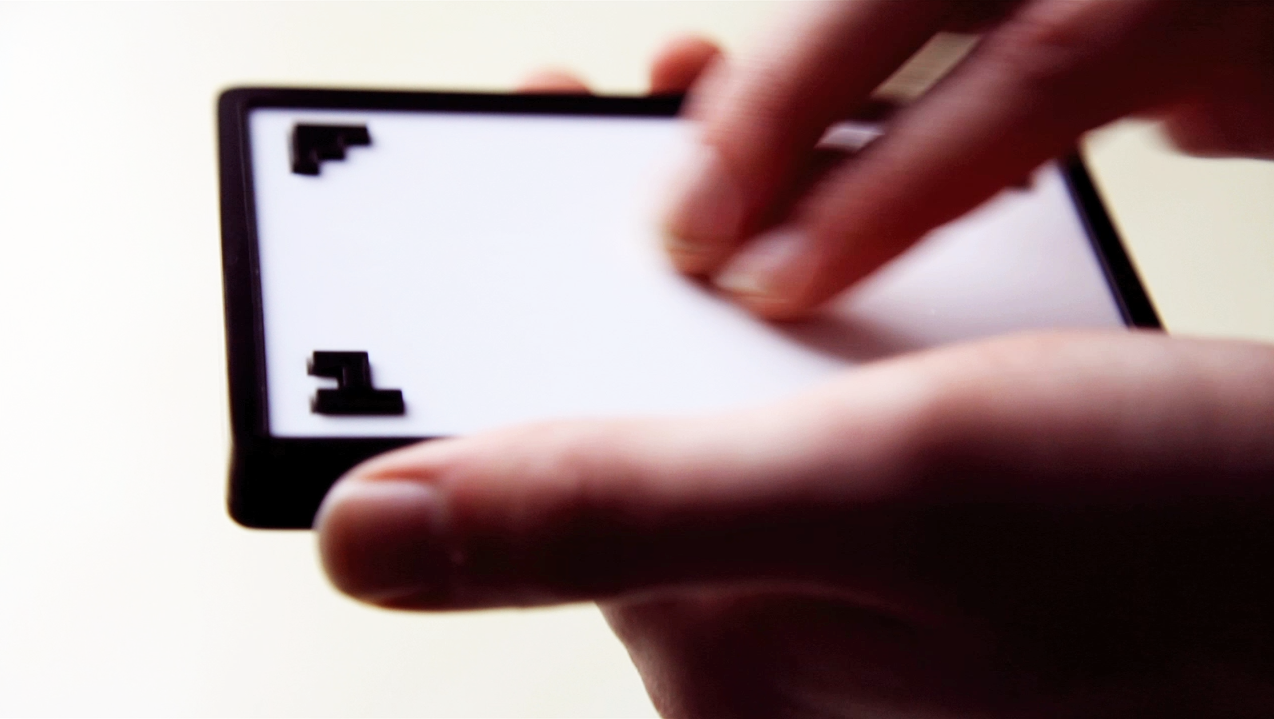 A set of fiducial markers allowed the headset to ‘project’ a visual interface over the device, removing the need for an actual screen, with simple gestural actions transporting the protagonist into different spectrums and vistas, as and when he chooses. These objects serve as visual props.

For the film, we were interested in the technology’s implications, envisioning a world where users adjust for a reduced resolution-of-vision by tuning into streams of information and regions of the electromagnetic spectrum that are inaccessible to the normally sighted. 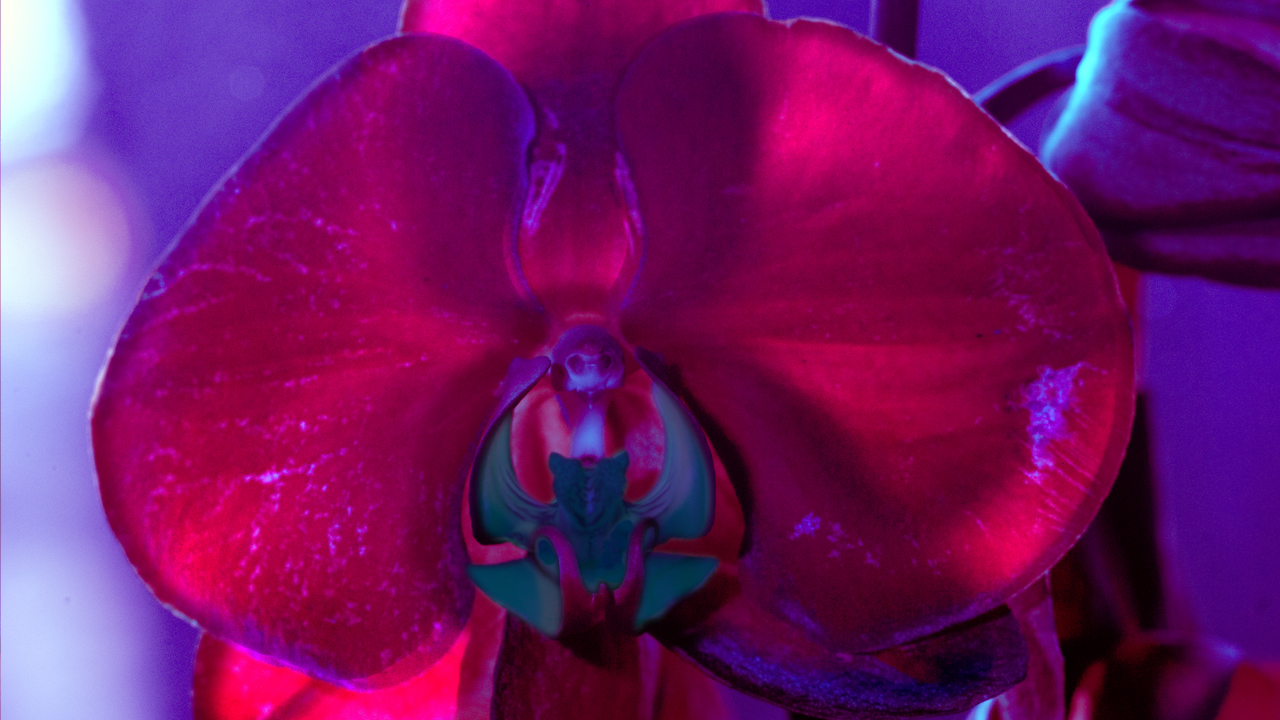 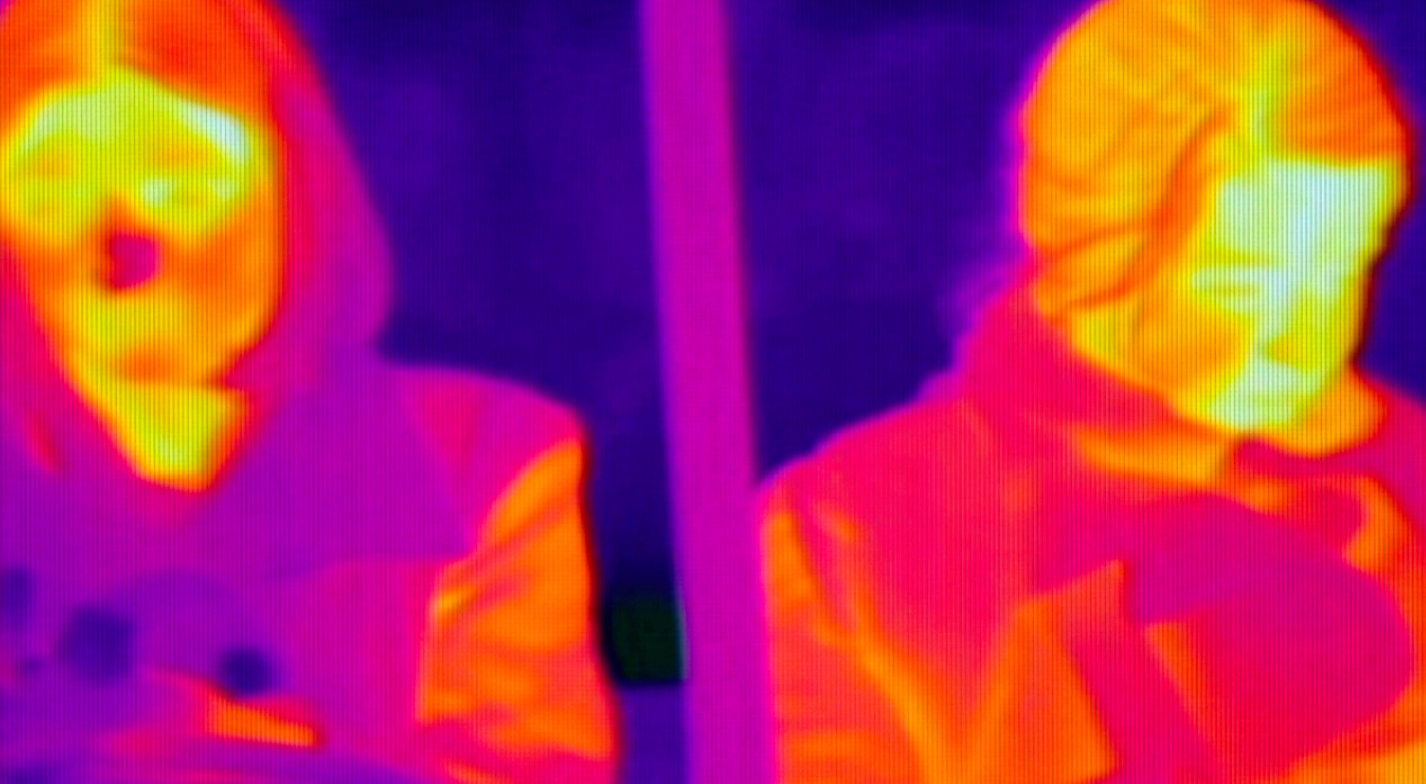 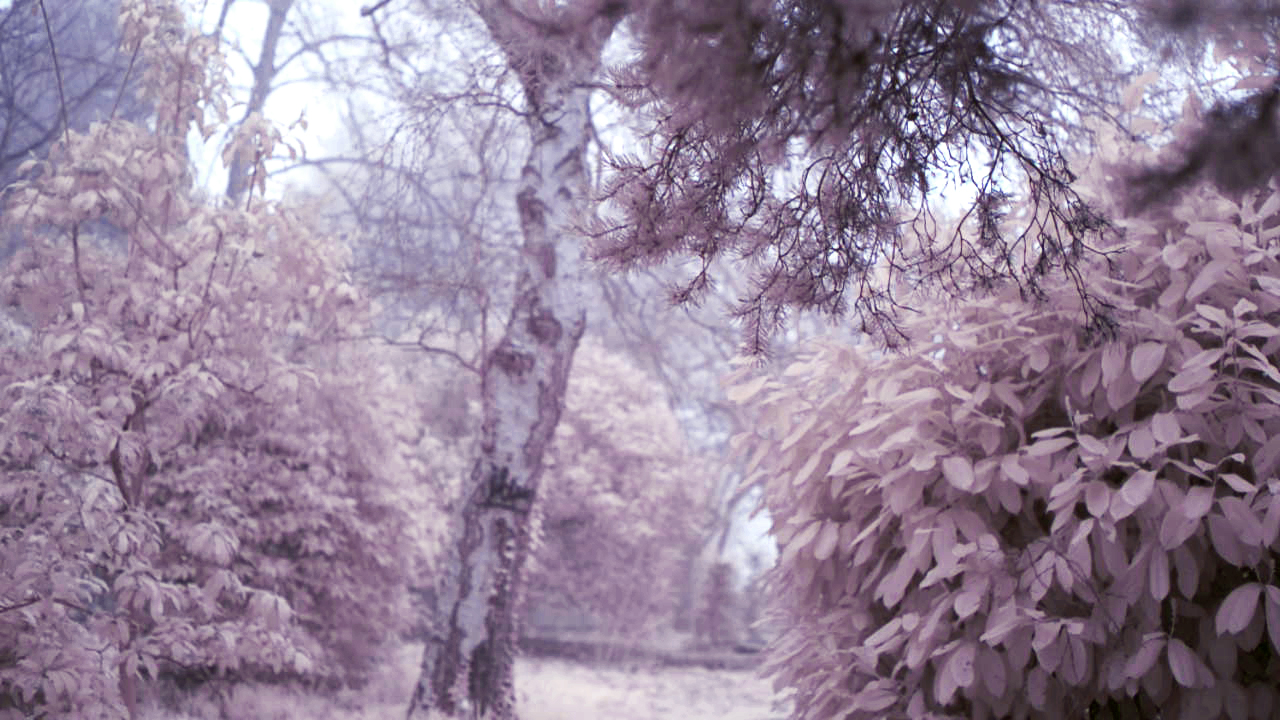 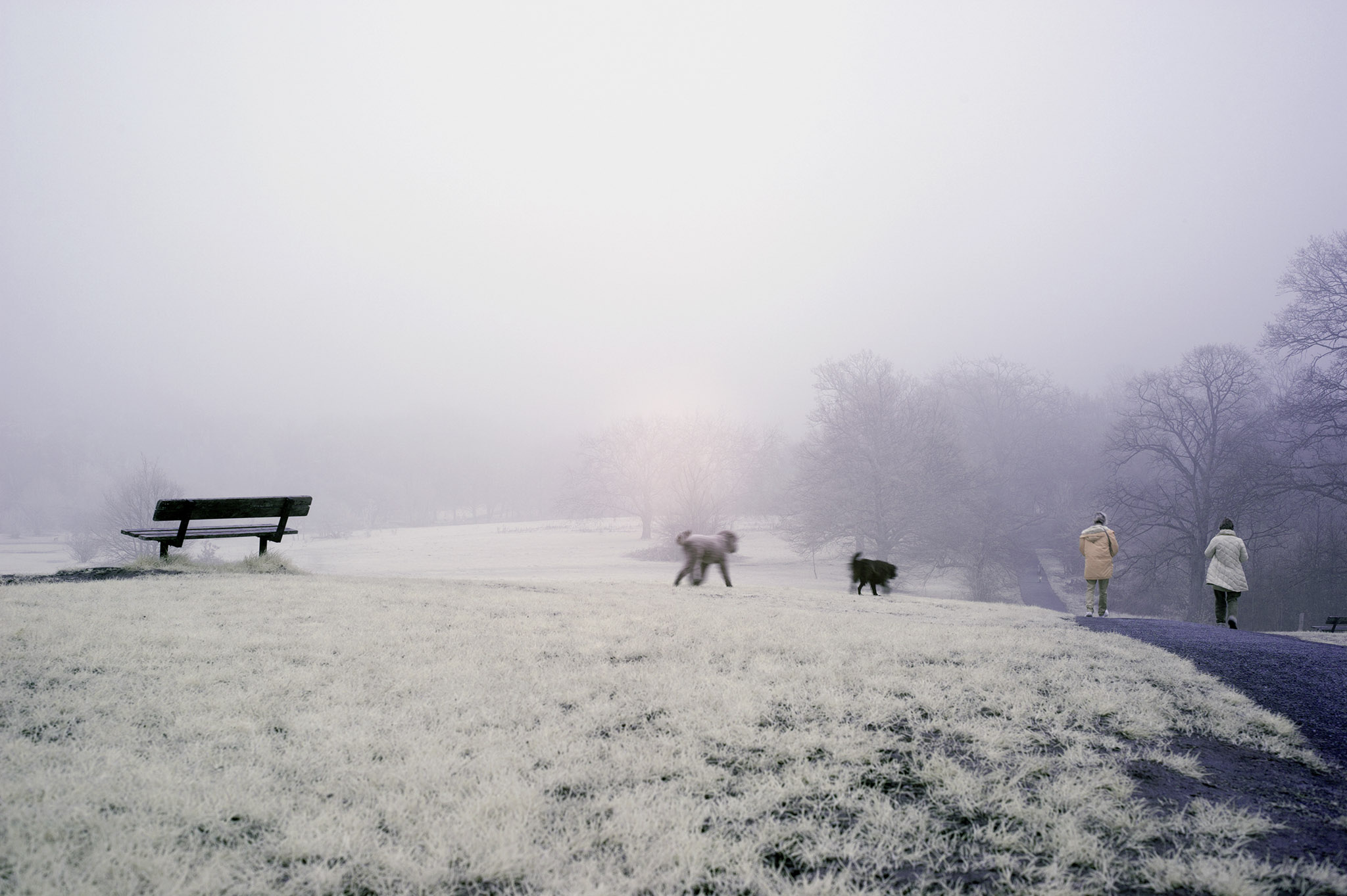 In 2011, the project was exhibited at the Science Gallery’s HUMAN+ exhibition, which invited visitors to consider a future of augmented abilities, authored evolution, new strategies for survival and non-human encounters.

This project was produced at speed with a limited budget, but we were unwilling to take any shortcuts. From hiring the thermal imaging camera equipment from an industrial warehouse in the midlands, hacking camera sensors for infrared access, and inviting the scholarly Bjørn, a botanist-turned-UV-photographer, over from Norway.

Developing the project further, we were faced with several questions: How might you choose to ‘compose’ your vision of the world? How would that affect your sense of the world, and your place in it? What would it mean for your memories? Your dreams? How could you modify your environment to capitalize on these extended senses?

A major focus of the Superflux Lab is to design for the ‘imminently probable‘; exploring the design possibilities and implications of emerging technologies. In this light, Song of the Machinewas not just a catalyst for discussion and debate, but moving forward, it represents a point of transition between the purely speculative and the more concrete, ends-oriented work of product invention and development. In making the film, we had the opportunity to develop some of the tools, infrastructure and expertise we will need for our future work on prosthetic vision.