Thomas, aged 70, lives on his own after his wife died last year. His children send him smart devices to track and monitor his diet, health and sleep from a distance. But Thomas has always been fiercely independent, happy to live in an organised mess. He struggles with the order and rules imposed on him by the objects that are meant to make his life easier. In a world where ’smart objects’ will increasingly be used to provide care at a distance, how will we live with these uninvited guests?

Uninvited Guests is a critical futures and speculative design project created by Superflux Lab for the ThingTank project.

ThingTank is a research consortium exploring new territories in the domestic space where ‘things’ begin to have enough agency to not just communicate with each other, but also interpret the ‘needs’ of humans in the room and primitively design services in response to those ‘needs’. We were commissioned to explore proposals that show the tensions this might present, specifically within the ‘connected home’ construct.

We began our research by raising some key questions: 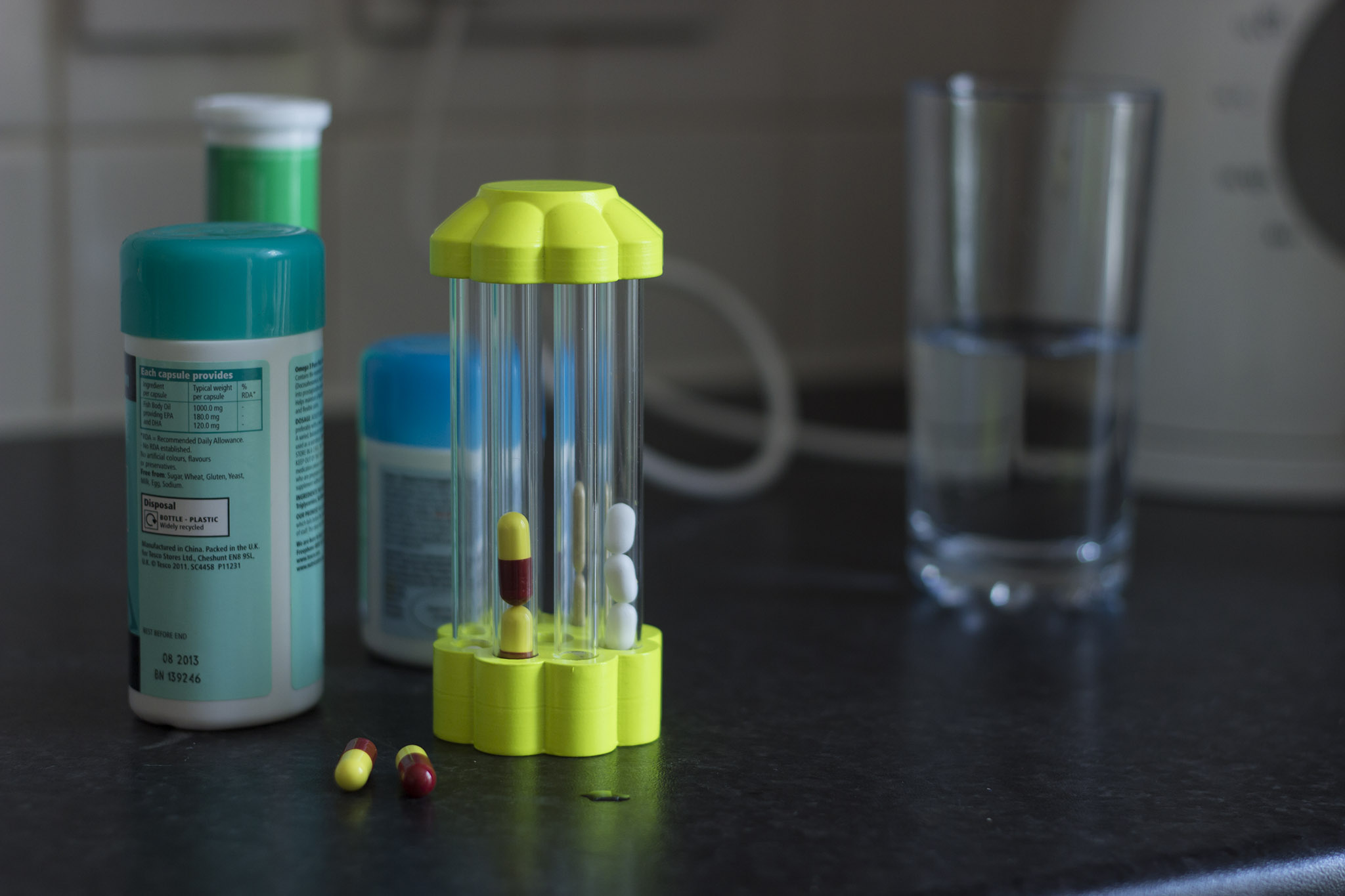 We set out to address some of these questions during our research, focusing on three key thematic areas which we titled ‘The Neural Network’, ‘Objects with Attitude’ and ‘Defiant Behaviours’. For these three areas we developed a series of narratives and scenarios that fell within the useful-critical-deviant spectrum.

Following this rapid scenario development exercise, the project’s focus quickly moved to connected home within the context of elderly healthcare and remote tracking, as it is touted as one of the most compelling IoT applications. Situated behind this, is the bigger, more political issue around the future of healthcare and the growing argument to replace human care givers with robots and connected, networked, smart devices. Whilst there are undeniable benefits to monitoring and tracking the elderly in their homes, we wanted to pause and reflect on some of the more complex human behaviours we are likely to encounter along the way. What are the messy, whimsical, unintended human behaviours that might collide with the one-size-fits-all ‘care’ that many smart devices are designed to deliver? 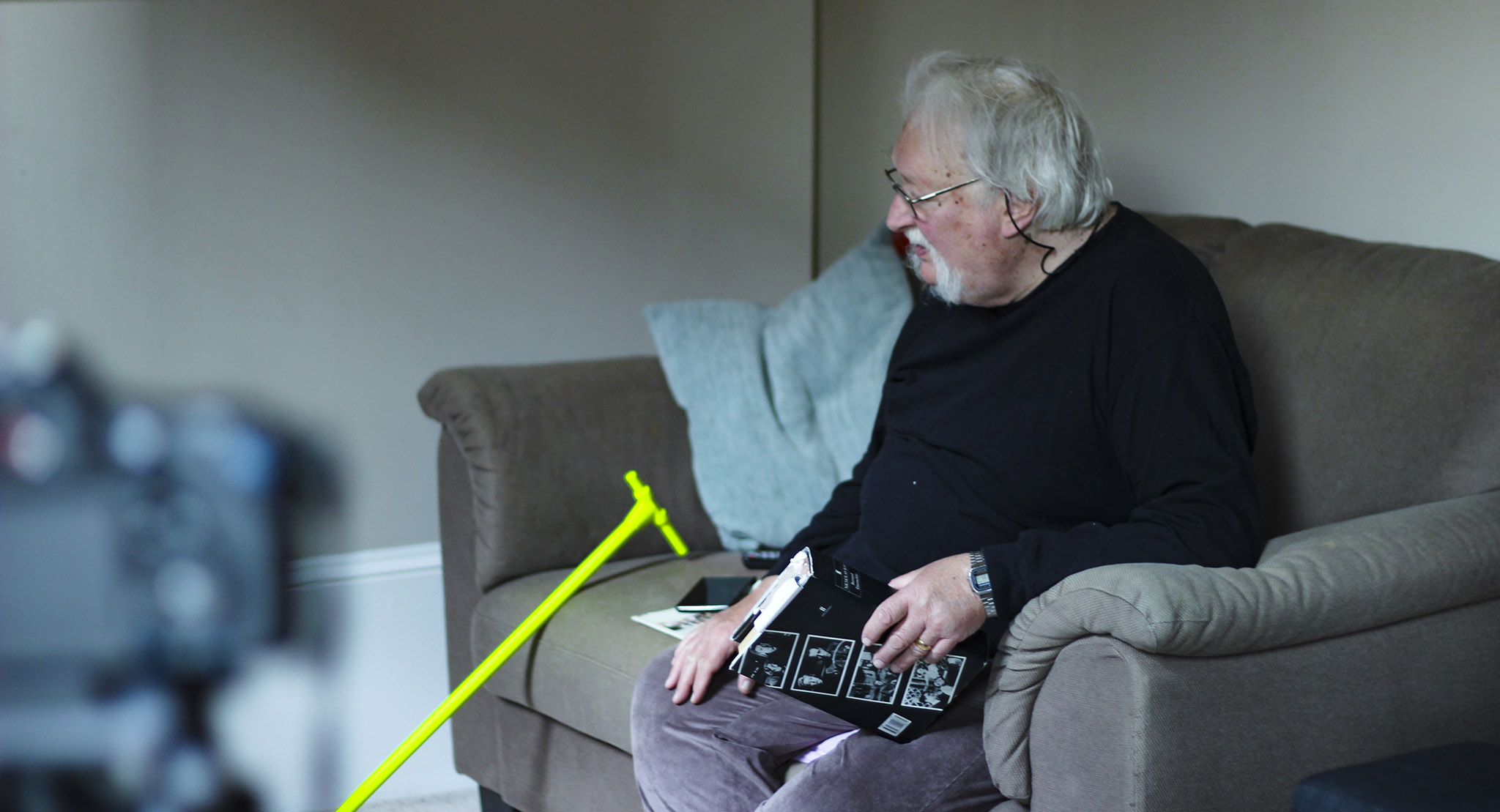 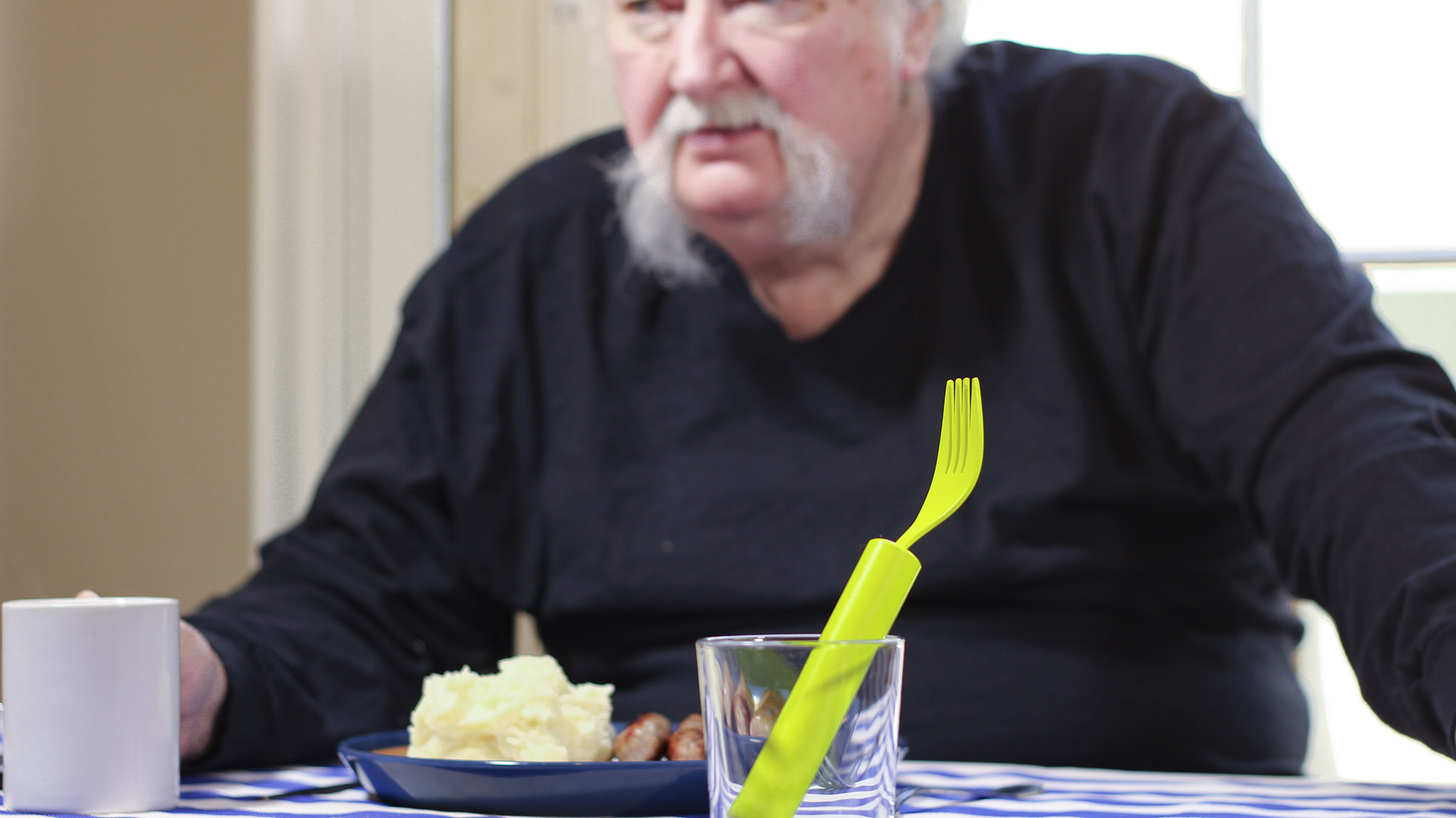 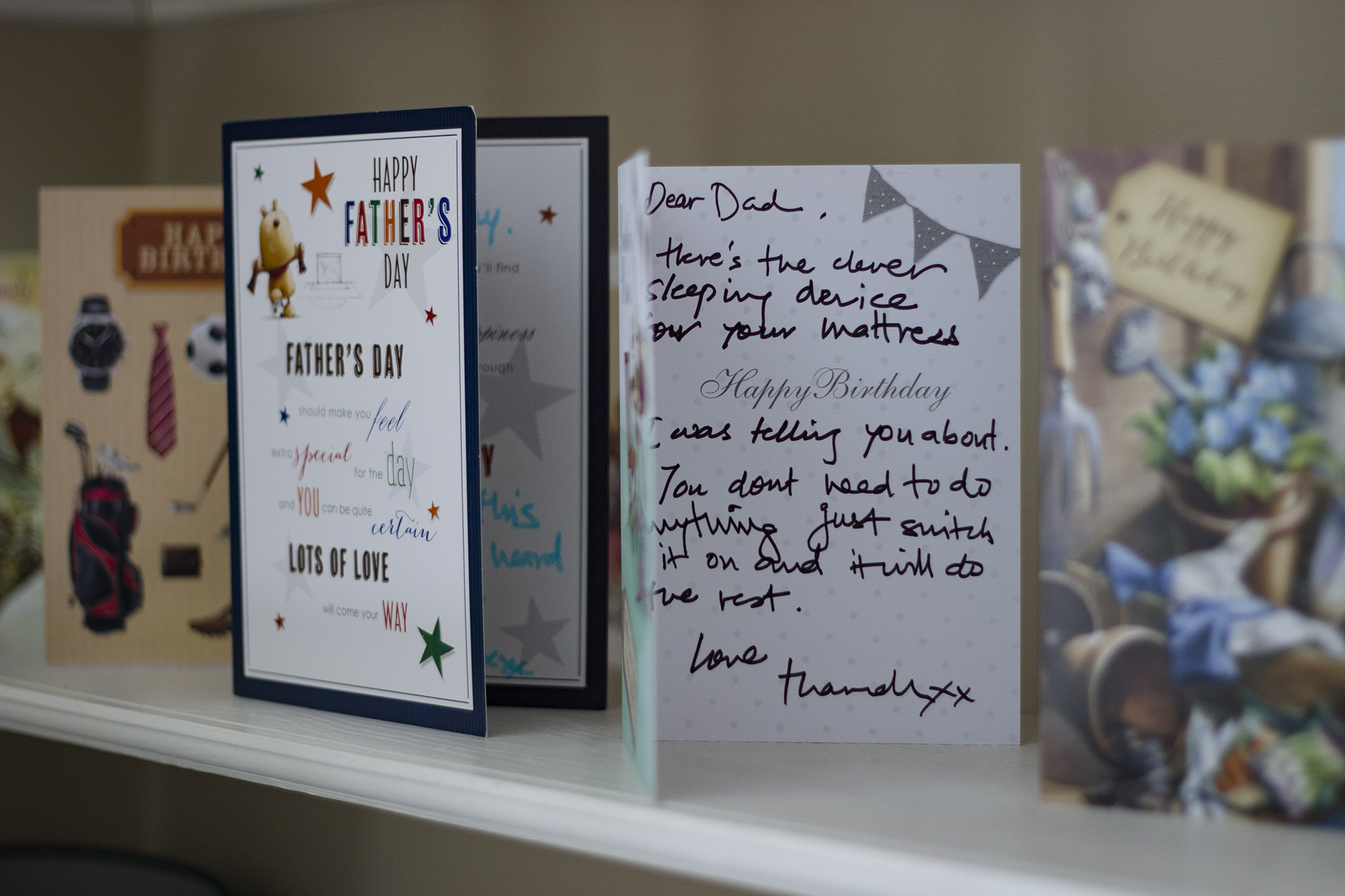 The brightly coloured “smart objects” in the film are designed to appear as placeholders, where you might <insert smart object here>. In some ways they are symbolic ‘ghosts of the future’, where with time, their physical presence fades into the fabric of our environment, and all that is left is their invisible halo constantly monitoring, logging, tracking and processing ambient feedback.

Ultimately it is our intention with this form of ‘design fiction’ comedic story, to play on and give form to some of the growing tensions between human and machine agency. And in doing so, provoke questions about how we want to live and grow old in an increasingly technologically mediated word.

We would like to thank Prof. Chris Speed and the ThingTank consortium for inviting us to explore this important territory, and their continued support. We are grateful to James Leahy for his brilliant performance in the film.